It was -16 ° F this morning in Minnesota, when I went in to work today.  School was 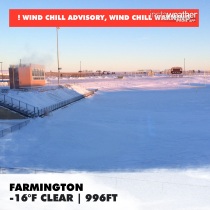 cancelled for the fifth time in less than a month because of cold temperatures, however teachers still had to report.  It’s sure nice to be posting tracks from the southern hemisphere where it’s summer.

The New Zealand track to today is at Te Awamutu Stadium, and is the home of the Te Awamutu Athletic Club.  This one is a little interesting.  From the satellite photo, it was hard to tell what the track surface was.  It looks like asphalt, but there weren’t really lane lines painted, which led me to think I may be a cinder track.  After visiting the club’s website, and seeing so photos they have, it was clearly asphalt, but with what looks like banked turns.  Some more photos show kids competing inside of it, on a grass track.  So my guess is that the paved track is actually used for something else, most likely cycling.  This is definitely one facility like no other that I have seen so far. 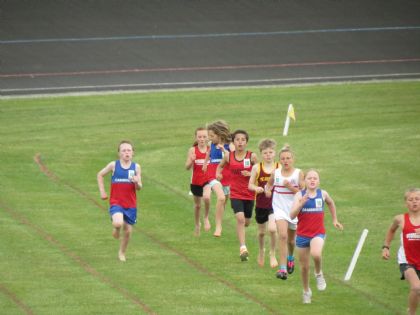